The Importance of Water for Kids: https://ourkidscanthrive.com/the-importance-of-water-for-kids-with-adhd/

Don’t forget to check out the Holistic Kids Course at ourkidscanthrive.com

And thanks to our amazing sponsor, Anchor.fm 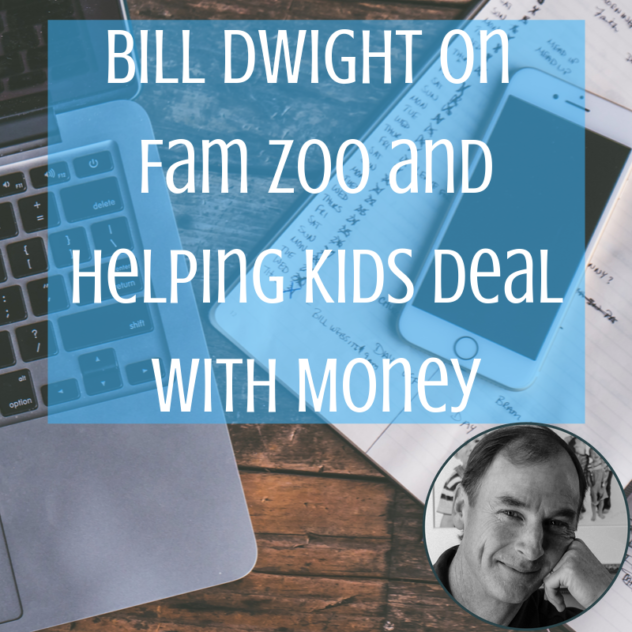 Check out Bill’s amazing site at www.famzoo.com and help your kids navigate the jungle that is finances.

Don’t forget to check out the Holistic Kids Course at ourkidscanthrive.com

And thanks to our amazing sponsor, Anchor.fm 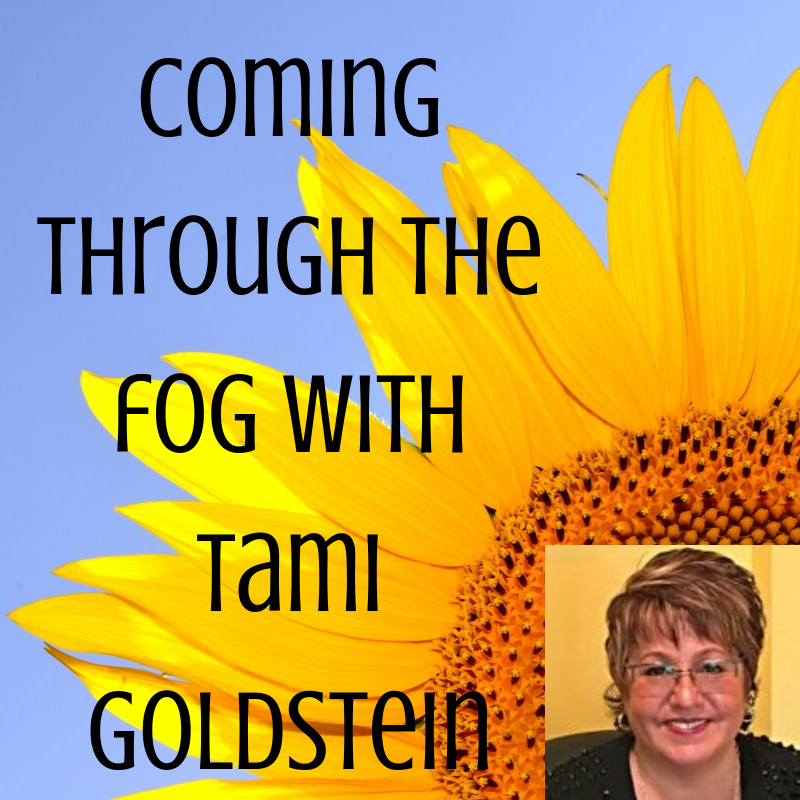 Tami Goldstein on Coming Through the Fog

Coming Through The Fog, A Book by Tami Goldstein

Tami Goldstein’s book, Coming Through The Fog, is filled with insight and strategies on her personal experience, extensive knowledge, and dedication to help others learn about and understand the medical and educational aspects of Autism, Autism Spectrum Disorders and SPD. 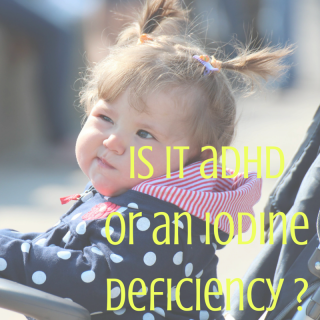 Is it ADHD or an Iodine Deficiency?

The CDC says that ADHD is the most common neurobehavioral disorder in children and the numbers are steadily rising as time goes on. One fascinating fact about ADHD, though, is that the states with the largest number of kids with ADHD are around the Great Lakes and the former Goiter Belt, where soils are known to have low levels of iodine, leading to increasing numbers of iodine deficiency.

There are a growing number of doctors, including Dr. Kenneth Bock and Dr. Brownstein, who believe that ADHD symptoms can be reversed by doing a nutritional and hormonal evaluation and by correcting deficiencies. Dr. Brownstein is of the belief that iodine is often the missing nutrient in kids with ADHD.

Children are sensitive when it comes to their iodine levels. When kids have low iodine levels, they may be at risk for poor language and memory skills, and motor development. Some kiddos even receive a diagnosis of mental retardation. The good news, however, is that this can be easily reversed with supplementation.

Recommended Daily Iodine Intake According to the WHO

Dr. Brownstein believes that these recommendations are much, much too low and recommends iodine intake based on weight at 0.11 mg per pound, per day, so a 50-pound child should get 5.5 mg (milligrams) of iodine daily. 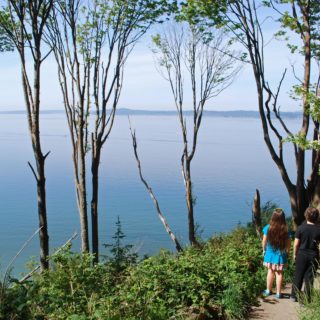 He states in his book that over 96% of nearly 5,000 patients have tested positively for iodine deficiency. He admits to seeing more adults than children, but the deficiency occurs at the same rate in both. Dr. Brownstein says that iodine deficiency may explain ADHD and says that it is an effective treatment in his practice.

A study on ADHD and iodine was published in the Journal of Endocrinology and Metabolism in 2004 by Vermiglio. This study found that mothers who were deficient were more likely to give birth to children with ADHD. We tend to think of nutritional deficiencies as a Third World problem, but this particular deficient is actually quite common in industrialized, modern societies, as well, and can have devastating effects.

Easy ways to get more iodine:

*Some recommend the use of iodized salt, but I do not. Iodized salt is very refined, having had most of the minerals in the salt leached out and unnatural amounts of iodine added back.

I use Nascent Iodine, which is a high quality, bioavailable form of iodine. My kiddo gets just one drop in a glass of water in the mornings.

Have you given your child any nutritional supplements for ADHD symptoms? Have you seen anything make a difference in any major way?

Here is a quick video of Dr. Brownstein discussing iodine and ADHD.