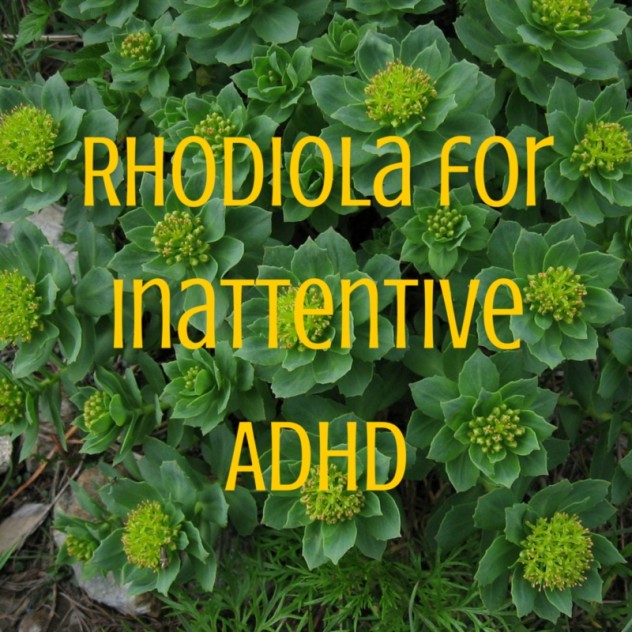 Is your child a dreamer? Does she have trouble paying attention in school?  Does she perhaps have many of the classic symptoms of ADHD, but without the “H” – the hyperactivity?  If she has a diagnosis of ADD, or Inattentive ADHD, you might want to consider using the herb Rhodiola.

Rhodiola is an adaptogen, which means that it can help us cope with and recover from stressors.    It can also balance neurotransmitters in the brain without causing fatigue.

In China and Russia, it has been used for thousands of years to counter the effects of fatigue and for those who work long hours such as shift workers, soldiers, and healthcare workers.  It has also been studied in Norway, France, Iceland, and Sweden.

It is the anti-fatigue effects of Rhodiola that may make it useful for those who are sluggish.  Studies have shown that it is also helpful for anxiety, memory loss, poor attention span, and depression.  It can boost mental clarity, quality of sleep and improve moods, too.  This seems to be due to its ability to optimize serotonin and dopamine levels.

Though no studies have confirmed it, it seems that Rhodiola would be helpful for kids with inattentive ADHD.  You can try this by giving your child a nice cup of Rhodiola tea. 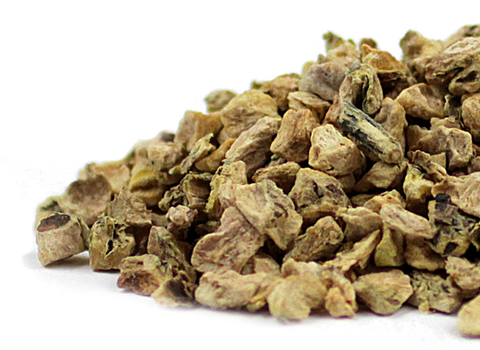