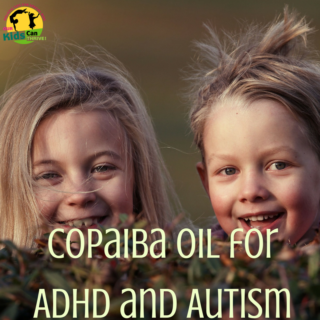 Copaiba Oil for ADHD and Autism

Copaiba (coh-pie-EE-ba) is a resin obtained from the trunk of South American trees. This resin can be made into a wonderful, aromatic oil. Copaiba oil for ADHD and autism is gaining steam among many people lately.

Copaiba essential oil is one of the most versatile and unique oils. It is safe for aromatic, topical, and internal use and it’s actually compared to the king of oils, Frankincense, for its usefulness. Copaiba oil can be used to relieve pain, inflammation, and anxiety. It serves other purposes as well: soothing the nervous system, helping with digestion, and helping the cardiovascular system. Copaiba oil has been compared to Cannabidiol oil (CBD oil) because of its similar characteristics. 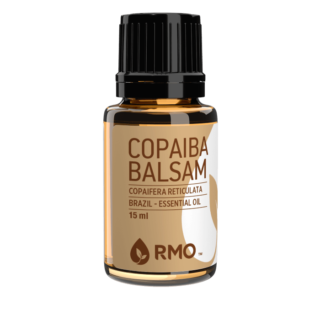 A lot of research has been done on these three chemicals; in a study carried out by Turkez, published in 2013 in the journal Cytotechnology, copaene was proved to have antioxidant in it and in another study by Andrade which was published in the year 2016 in BMC Complementary and Alternative Medicine, it was found that copaene serves to protect the body from environmental harm.

Copaiba oil provides the same healing benefits that CBD gives, but since it has more B-caryophyllene in it, it tends to be more effective and it’s also less expensive. Copaiba oil can ease anxiety, prevent diabetes by lowering insulin levels and even treat seizures.

Some other benefits of Copaiba include:

Inflammation and the Brain

As Dr. Mark Hyman says, “Autism is not a brain disorder, it’s a disorder that affects the brain.

In the past few years, a lot of cases of CBD oil and essential oils being used for the treatment of autism and ADHD have been reported. Why have these oils caused such a stir and what is so special about them? To answer these questions, we first need to have an understanding of something that is more important: the endocannabinoid system. 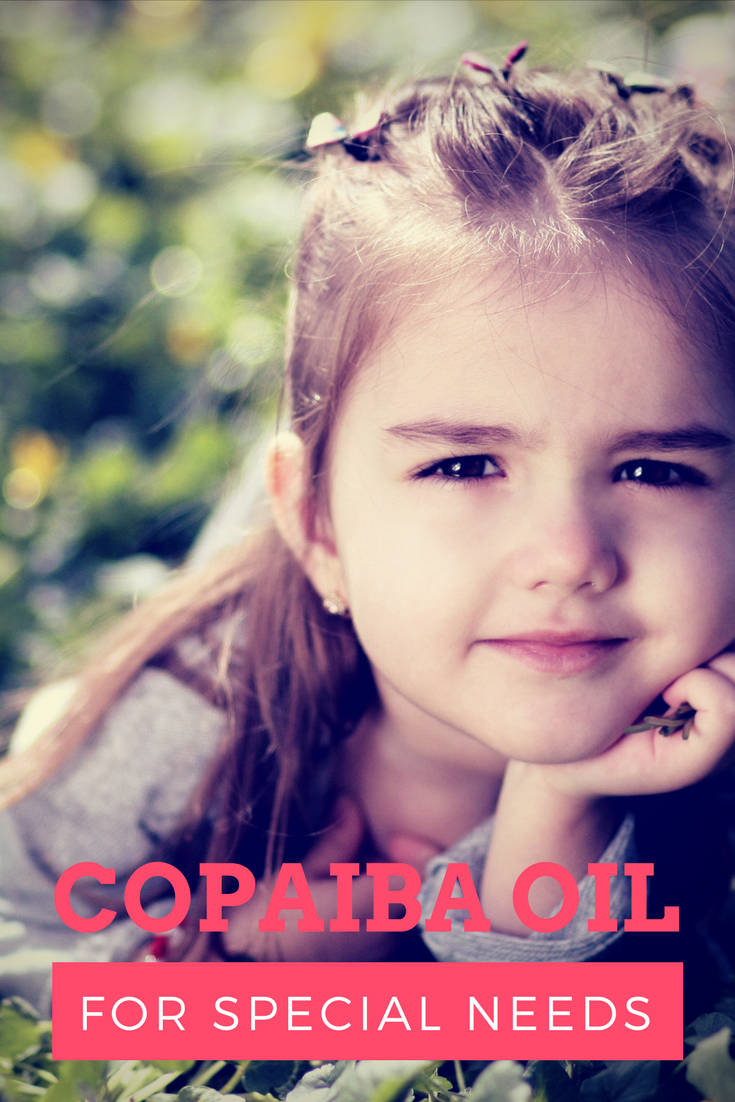 The two cannabinoid receptors that are found in our body are CB1 and CB2 and both of these receptors play a role in getting people “high”. Endocannabinoids are similar to the plant cannabinoid THC, but they are produced inside the body. And finally, metabolic enzymes exist in our bodies to get rid of endocannabinoids once they have been used.

Metabolic enzymes are there so our body gets the right amount of endocannabinoids. A lot of research has been done on the role of the endocannabinoid system. For example, a paper by Komorowski, published in 2007 in Postepy Higieny I Medycyny Doswiadczalnej, explains how endocannabinoid system functions in our bodies and how some drugs that act as agonists of CB1 receptors can be used to treat anxiety, epilepsy, and other neurodegenerative disorders such as autism, ADHD, ODD, and SPD. 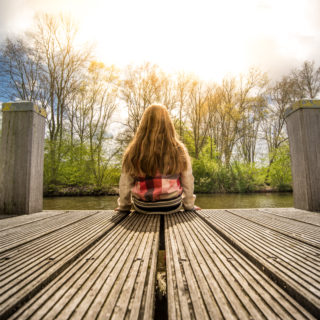 CBD Oil and How it Affects Endocannabinoid System

So where does CBD oil fit in? CBD oil targets the enzymes that break down the cannabinoid receptors and the endocannabinoid system remains active for a longer period of time because of it. Unlike THC (found in marijuana), CBD oil doesn’t add any psychoactive properties in the process, which is why it is safe and is often used to treat people who are on the autism spectrum and people suffering from ADHD.

How CBD and Copaiba Oil are Similar

CBD oil and copaiba oil both are very similar to one another; they both have healing properties and both of them are used in the treatment of a variety of ailments and disorders. CBD and copaiba oil both contain a cannabinoid called beta-caryophyllene (BCP). A lot of research is currently being done to show that cannabinoids can be used in the treatment of autism and ADHD.

A paper written by Pavlovic, published in 2017 in Global Journey of Intellectual and Developmental Disabilities, argued that if autism is a neuro-immunological disorder, then modifying CB1 and CB2 receptors could help us in treating autism. Another study by Cooper, published in 2017 in European Neuropsychopharmacology, provided some proof that cannabinoids do help in the treatment of ADHD, and more research needs to be done on endocannabinoid system in people suffering from ADHD.

Copaiba oil is actually thought to be much better than CBD, because it contains the cannabinoid beta-caryophyllene in a much greater quantity than CBD oil. And unlike CBD oil, there’s no risk of THC being mixed in copaiba oil. Since both contain the same cannabinoid, both of them can be used in the treatment of ADHD and autism.

Have you tried this amazing oil? Doesn’t it smell wonderful? Have you used CBD oil? Share your thoughts in the comments below!