Is There a Connection Between Diet, Zinc and ADHD?

We recently decided to supplement our son with zinc to help him with his ADHD symptoms. I bought Bluebonnet Nutrition brand Zinc Gluconate, which seems to be the best kind for this purpose, though I’ve also read really good things about Zinc Picolonate. Zinc and ADHD definitely have a connection and we want to help our little guy. As Dr. Kenneth Bock says, “No zinc, no think!”

Fresh vegetables and fruit do not usually rank high on a child’s list of favorite food items, especially if that child eats a Standard American Diet. Preschoolers rarely scream with excitement and jump up and down in front of a bowl filled with raw carrots. However, a balanced diet is extremely important for both children and teenagers and it is a key element in the treatment of ADD and ADHD. 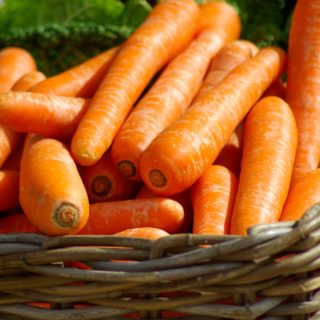 Researchers consider that improper food habits can be related to hyperactive behavior in children. Zinc is seen as a wonder mineral which can reduce symptoms associated with ADHD, bipolar disorder, depression and Alzheimer’s disease.

These claims are based on two important aspects:

Why Do We Need Zinc in Our Bodies?

Zinc is a trace mineral with an enormous impact on our central nervous system. It is involved in the synthesis and production of serotonin (the “happiness hormone”, which influences mood and sleeping patterns) dopamine (a chemical which regulates pleasure, pain and energy levels) and norepinephrine (better known as the “stress hormone”).

This mineral also keeps under control various substances which affect our behavior, learning process, attention, and concentration. Out of these, the most important are melatonin and fatty acids. Melatonin improves the quality of our sleep while fatty acids are necessary for having a healthy nervous system.

Treatments based on zinc and omega 3 fatty acids turned out to be very effective in reducing alleviating ADHD symptoms. The mineral diminishes the oxidation caused by the omega acids. Vitamin B6 is another important element in ADHD therapy. The presence of zinc activates it.

Lack of zinc causes the toxic accumulation of copper and cadmium in our brain. It also inhibits neuronal activity which leads to excessive irritability, rage episodes, and extreme behavior. 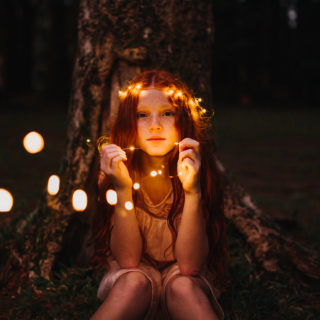 Medical Investigations on Zinc and ADHD

The first studies on hyperactive children revealed that they all had:

These works triggered multiple research aimed at understanding the nutritional factors involved in the development and treatment of ADHD.

During the 2000s, Iranian and Turkish doctors observed that zinc had positive effects on impulsive children. After the therapy, they were less aggressive and more patient.

A 2005 study conducted in the USA, established a direct link between zinc deficiency and severe ADHD symptomatology. In 2008, Yorbik and his collaborators associated low levels of plasma zinc with the children’s inability to process information rapidly.

In 2009, a Croatian team of scientists administered zinc to hyperactive children for 12 weeks. The results were encouraging:

The zinc therapy raised a few eyebrows. The skeptics’ opinions were reinforced by a 2011 research on zinc and ADHD. It was claimed that zinc intake had no effect on hyperactive children with normal zinc levels.

In spite of the split opinions, zinc is an alternative for parents who want a more holistic approach to ADHD. However, children should be tested to see if they are zinc deficient. High levels of zinc cause digestive disorders, nausea, headaches and a persistent metallic taste in the mouth.

The family physician must be consulted before introducing any changes in the treatment and diet of a child diagnosed with ADHD.

Which are the Best Natural Zinc Sources?

Our organism consumes zinc fast and there is no “warehouse” to stack supplies. Therefore, we need to include small amounts of this mineral in our daily meals. Doctors and nutritionist have established the following dietary allowance:

Teenagers and adults need higher intakes of zinc, which vary according to gender and special situations such as pregnancy and lactation in the case of women. The dietary allowances for adolescents are: 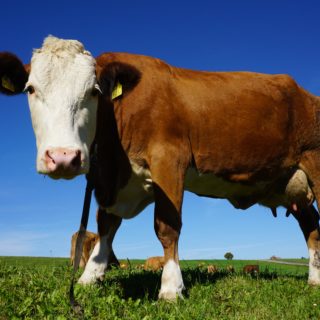 Zinc can be found in dietary supplements and more importantly, in food. Seafood, meat, vegetables, and fruit are the healthies zinc sources. The diet of a child or teenager with ADHD symptoms should include:

Vegetarians need to double their zinc intake because our organism absorbs more zinc from meat than from grains and vegetables.

There are lots of delicious recipes that combine foods rich in zinc. Children can be easily convinced to eat healthy foods if they are put in front of a tasty dish.

Zinc gives high hopes to parents whose children follow an ADHD treatment. However, doctors warn that investigations are only in an incipient stage. More research has to be done to identify the doses of zinc which can alleviate hyperactivity and lack of attention.

Have you tried zinc supplementation for your kids? Did you notice any differences? I will keep you updated on our progress!